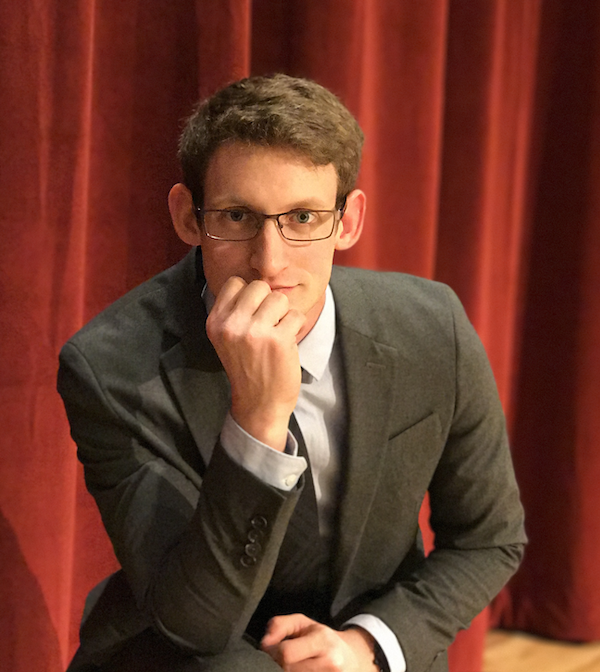 As a scholar, Tim's focus is in the perception of sound as a whole as well as its individual parts. Among analytical philosophies, this obsession with sound inspires an interest in professional quality sound recording and audio engineering. In addition to capturing sound, he uses programs such as PureData and OpenMusic to create specific sounds through the use of algorithms and additive synthesis. Tim strives to combine this knowledge of sound into his theoretical and compositional language through acoustic and electronic mediums.

Tim has earned several awards including the Donald Bohlen Scholarship Award, Poummit Concert Master Award, the Ethos Laureate Prize in Composition, and the University of Louisville's Dean's Citation Award. Tim is a member of the Pi Kappa Lambda honor society, the American Society of Composers, Authors, and Publishers, Society for Music Theory, Music Theory Midwest, the West Coast Conference of Music Theory and Analysis, and the Society for Music Perception and Cognition.

As a percussionist, Tim has performed the music of Alvin Lucier, Kaija Saariaho, Hans Werner Henze, Roman Haubenstock-Ramati, David Lang, and Casey Cangelosi and embraces both acoustic and electro-acoustic mediums. Since his arrival in the Santa Barbara area, he has performed with the Santa Barbara City College orchestra and is an active performer at the University of California, Santa Barbara.